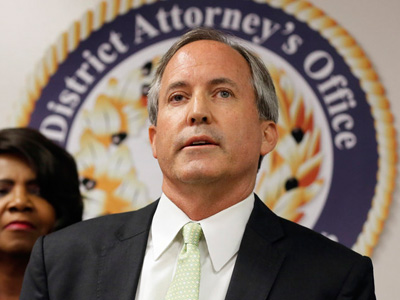 LULAC filed a lawsuit on Tuesday against David Whitley, Texas Secretary of State and Ken Paxton, Attorney General regarding continued attempts by the State of Texas to suppress Latino voters.

“It’s clear that the right-wing elements in Texas government are trying to rig the system to keep power and disenfranchise 95,000 American citizens. There is no voter fraud in Texas, it’s a lie, repeated time and again to suppress minority voters and we’re going to fight hard against it”, says Domingo Garcia, National President.

Sign the Petition TODAY and tell David Whitley, Texas Secretary of State and Ken Paxton, Attorney General that we won't stand by while they purge Latinos from the voter rolls.