El Paso, TX - Today, the League of United Latin American Citizens (LULAC) issued a statement demanding that the Texas Education Agency and Socorro Independent School District permanently ban the substitute teacher who told a male Hispanic student: “Speak English, we’re in America.” The incident was caught on camera. LULAC President Domingo Garcia and LULAC El Paso District Director Mary Yañez issued the following statements in response to the incident which is now being investigated by the Socorro Independent School District, a city outside of El Paso:

“The substitute teacher caught on camera telling a student to ‘Speak English’ must be permanently banned from instructing students effective immediately. Teachers and all school staff are meant to be leaders and mentors to our children – not racists who harbor anti-immigrant sentiments,” said Domingo Garcia, LULAC National President. “From 1918 until the Texas Bilingual Act in 1969, Texas laws banned Spanish in public schools and many of us remember personally that this was enforced with humiliating corporal punishment in schools. It is abominable that this institutionalized racism against the Hispanic community in Texas hasn’t ended.”

“The days when a Hispanic student’s mouth would get washed with soap for speaking Spanish are long gone,” said Mary Yañez, LULAC El Paso District Director. “We ask the Socorro Independent School District to investigate this matter and if racial comments were made by the teacher, she should be banned from teaching.” 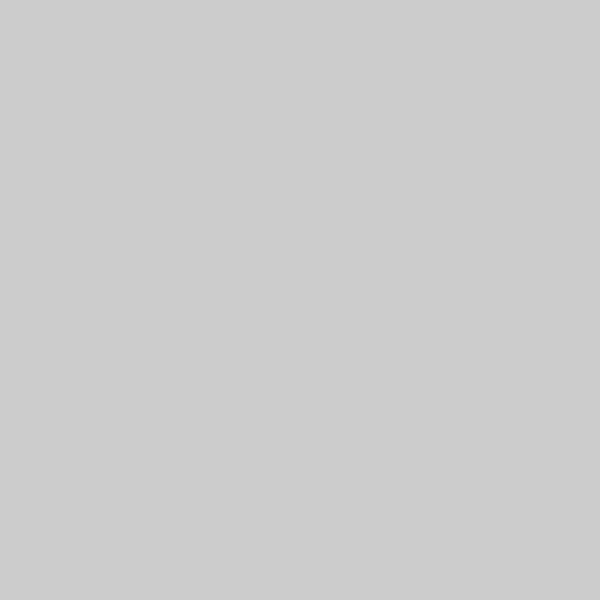